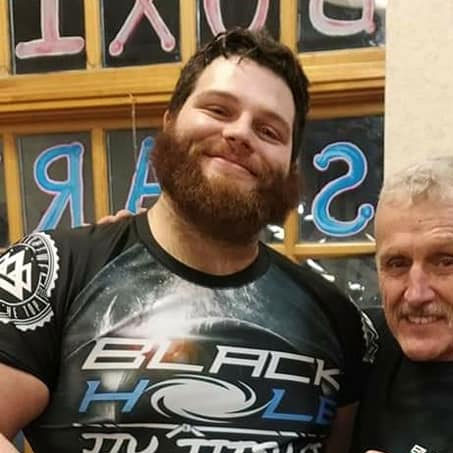 Coach Andrew Tevay is a 4th Degree Brown belt under Rob Kahn and has been training the art of Gracie Jiu-Jitsu for over 8 years as well as training Judo, Taekwondo and MMA alongside his brother Aaron. He began teaching Jiu-Jitsu since 2015 and now coaches at Black Hole Jiu-Jitsu Connecticut. He competed against some BJJ Legends like Tom Deblass, Tex Johnson Rustam Chsiev and Nick Rodriguez. Andrew is an active competitor in the 99kg expert division, with his competition goal of being an ADCC World Champion.

Despite having Asthma, Andrew took 4th Place out of 32 people at the 2018 ADCC East Coast trials, he believes you can do Anything you put your Mind and full Dedication to.