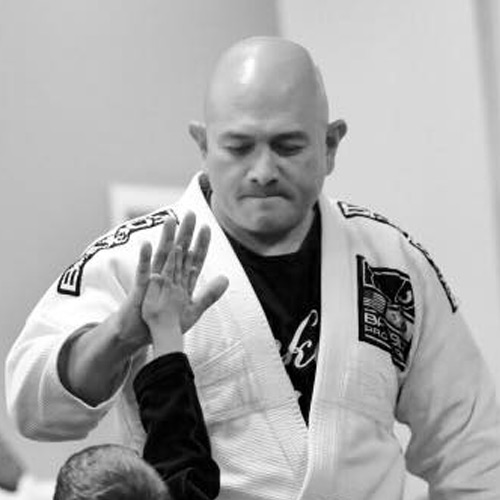 Sensei is a certified instructor (San-dan: Third Degree black belt) in the art of Nihon Goshin Aikido. While attending the State University of New York at Albany, he founded the SUNYA Aikido Club, which is still thriving today. During this time Mr. Layumas served as the top ranking black belt and club president. Over the years he has trained in many different styles of martial arts including Brazillian Jiu-Jitsu and Karate. Therefore his students have the unique opportunity to gain a well rounded view of the martial arts. Mr. Layumas has trained with many well known martial artists and has appeared on various television shows demonstrating the art of Aikido. He is currently the instructor of Marist College Aikido. Sensei Layumas also teaches a childrens class at a NGA dojo in Middletown and in the past, has taught in the Ossining dojo. Sensei Layumas continues to train vigorously in order to attain high goals he has set for himself. He studies on a weekly basis under the supervision of Richard A. Bowe Shihan at the National Headquarters located in Guttenberg, NJ. Mr. Layumas teaches class in a structured yet non-confining way to allow students to excel in their training. According to Layumas, “We teach for self-defense but want students to enjoy learning the art. We like to build up a sweat, but have fun while doing it.”