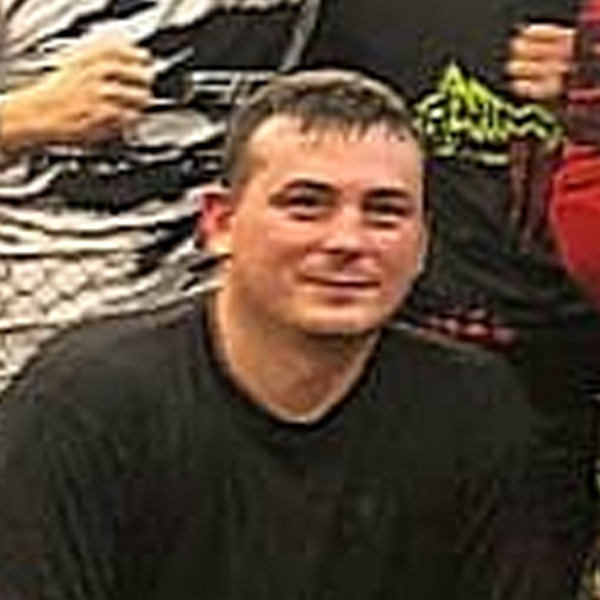 John started training martial arts in 2006, at 25 years old, simply looking for an active, competitive hobby to push his boundaries. Prior to training, he played competitive soccer for his entire life, winning a national title in 1999/2000 season, his freshman year in college. After earning his blue belt in Jiu Jitsu, he competed in a various tournaments and now has an impressive supply of medals.

John has over 20 amateur boxing fights (including 1 kickboxing fight), with a winning record and zero boring fights. John has been coaching boxing for nearly a decade, and likes to bring a fun approach to the sport and how he teaches. He likes to blend some fancy, silly, fun moves with attention to boxing fundamentals.